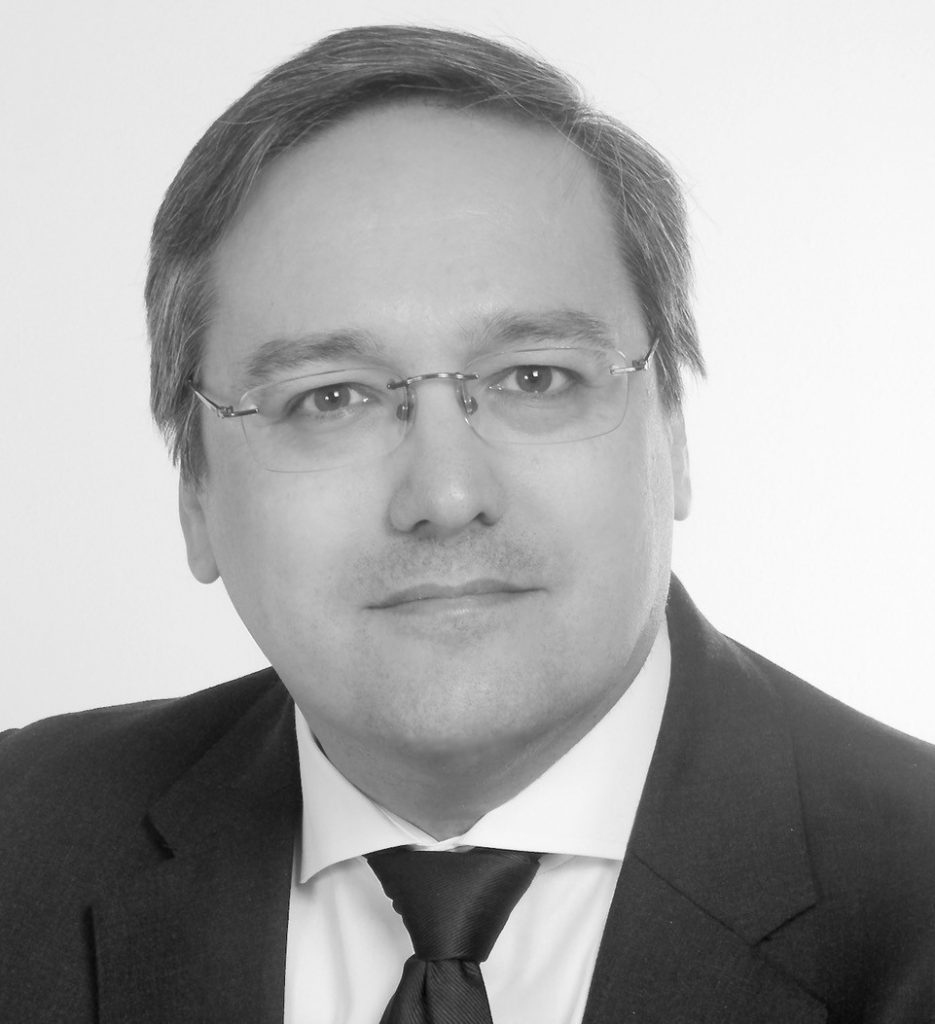 Tim Lane is married with family and is a keen water-colour artist whose work has yet to be widely appreciated! In his spare time he is an enthusiastic member of the RSPB as well as the Zoological Society of London where his interests lie in the captive breeding program for Seahorses.

The role of chromosomal translocations and fusion genes in the development of urological cancers. He has published his work widely with over 100 peer-reviewed papers, abstracts and book chapters appearing in the literature. He has presented his research at national and international meetings around the world. His research has been recognised by the Award of the BARD Medal (from the British Association of Urological Surgeons) the Great Britain and Northern Ireland Research Society, Research Medal and the International C.E Alken Medal.