We are open. Safety measures have been implemented to ensure we continue to be a COVID-secure hospital. For further information, please click here.
Unfortunately, we are not able to offer standalone Covid-19 tests 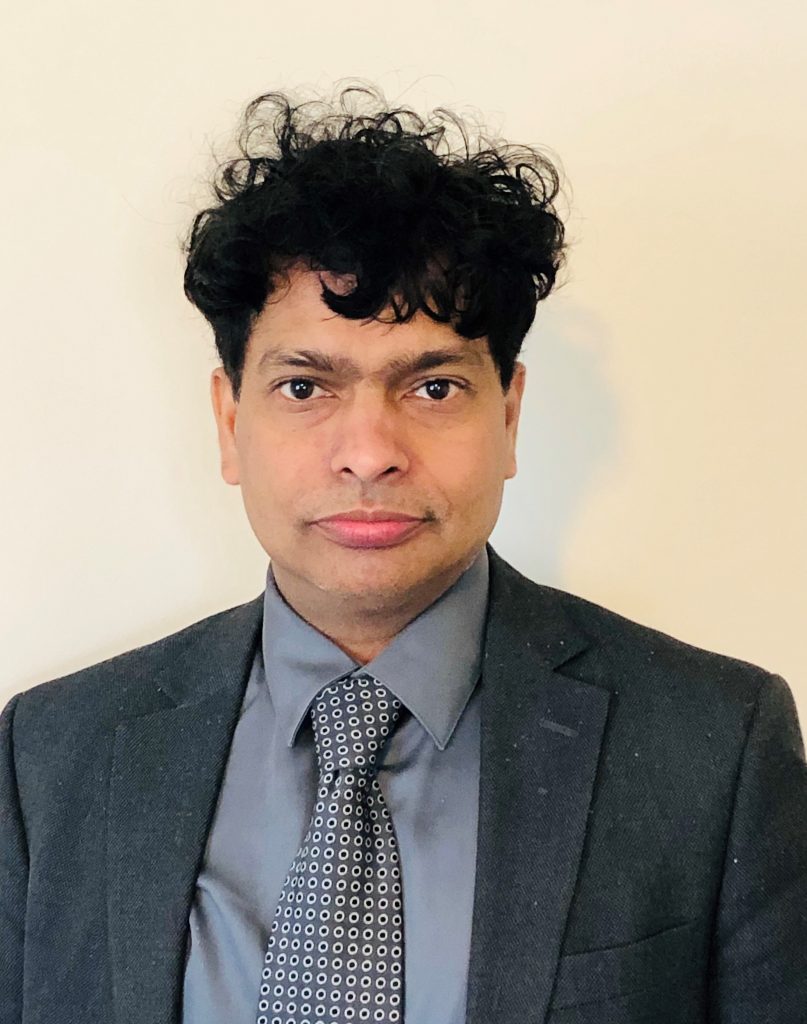 He has a special interest in paediatric and adult limb deformity correction and limb reconstruction.

He qualified as an Orthopaedic Surgeon in 1998 from India and pursued advanced training in paediatric and adult sports injuries and trauma, complex orthopaedic trauma with deformity correction in children and limb reconstruction at various tertiary referral centres across the UK and Australia.

He has Trauma and Limb Reconstruction fellowships from centres of excellence like The Alfred in Melbourne, Australia and Flinders Medical Centre in Adelaide, Australia. He has speciality fellowships in Paediatric Orthopaedics and Trauma from Birmingham Children’s Hospital and King’s College, London.

Mr Verma is a postgraduate teacher and an invited faculty in various teaching courses across hospitals in London including King’s College and Imperial College.