Having completed his undergraduate training at Imperial College London, Mr Ahmed continued his surgical education by accepting a teaching post at the Anatomy Department, at the University of Oxford. He was then appointed onto the prestigious Oxford and Wessex Plastic Surgery Higher Surgical Training Programme, working in Salisbury, Portsmouth, Oxford and Stoke Mandeville and also completing a part-time Masters in Surgical Technology during this time.

Mr Ahmed gained his FRCS(Plast) exam in March 2015, before undertaking further specialist training in the form of microsurgical and aesthetic fellowships in London. He was admitted onto the Specialist Register for plastic surgery in October 2016 (which is the equivalent to the American “Board Certification”) .

Mr Ahmed has expertise in the range of surgical techniques plastic surgery encompasses, with specialist interests in breast, facial soft-tissue reconstruction and body contouring procedures. He prides himself on being an innovative surgeon, and has attended international training programmes in order to be able to offer expertise in a range of cutting edge plastic and cosmetic surgery treatments.

In addition to his private practice, Mr Ahmed has a busy NHS practice working out of The Lister Hospital, in Stevenage.

Outside of medicine, he is a fan of live stand-up comedy, a keen quizzer and a football fan.

Here at One Hatfield Hospital, we are always pleased to hear what our patient’s think of the service they have received.  Below is a snapshot of the some of the excellent feedback Mr Foiz Ahmed has received.

Mr. Ahmed was a very knowledgeable, patient and honest doctor. From the consultation process to the operation process, I felt safe and comfortable knowing that I am being taken care of properly. I recommend Mr Ahmed for his outstanding professionalism.

A very pleasant, honest and knowledgeable doctor. Book for a consultation with confidence.

I visited many Surgeons when it came to deciding on who to have perform my surgery but continued to circle back to Dr. Foiz Ahmed. He was very knowledgeable, realistic and didn’t give me the ‘sales talk’ like some other places. I felt empowered in my decision making but also thoroughly supported. The whole process from start to finish was pain free (figuratively and literally) and seamless, I was put at ease on my surgery day and my follow up appointments were thorough. Dr Foiz made it clear that a BA wouldn’t change my life and to have realistic expectations, however, it has absolutely changed mine for the better and over a year on I can honestly say it’s the best decision I have ever made. I have recommended Dr Foiz relentlessly to anybody who has spoken to me about wanting this procedure as I would put my trust in him and his team over and over again.

He was my first choice and I only met him twice before he performed my operation. The two meetings was enough for me to be rest-assured that he was trusting, legitimate, kind and understanding of my families concern for my want to undergo the surgery – he was able to speak with them privately and answer their questions with several suggestions and alternatives as requested from them. At the same time, he managed to speak about the pros and cons of the many ways this can go whilst being absolutely patient at the hesitation of my family as we had to delay the operation further back because of doubts. Throughout the two sessions he immediately understood my problem and began explaining to me the various routes we can take in order to carry my favour out; this went on up until our third meeting which was on the day of my surgery where he spoke to me again about any concerns I might have and answered my questions about some touch ups that I would like and where I’d like the focus to be on. All of this was technically done by just three meetings because of how fast I wanted everything to be done and now its going to mark almost a year since I have had my surgery. I have not had a single problem, I came out perfectly fine and was actually discharged the next day. The team was sweet to me and I was able to contact Mr Ahmed again for some questions about my stitches to which he responded quickly. I recommend him as anyone’s doctor 10/10, I shouldn’t be surprised with the amount of professionalism that was provided, but everything including the service/support that I had received from Mr Ahmed made me very satisfied to the point I miss the hospitality! Generally speaking, it was an amazing experience and I am happy with whom I chose and the procedure that I had undergone.

Mr Ahmed has been great – I feel like I’ve been in safe hands.

Cosmetic surgery for the eyes

To provide our patients with a little more information about cosmetic surgery for the eyes, known as blepharoplasty, before they come and see us at One Hatfield Hospital, we asked Consultant Plastic, Reconstructive and Aesthetic Surgeon, Mr Foiz Ahmed,… 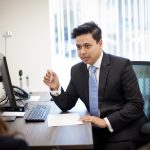 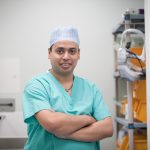 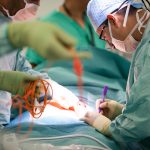 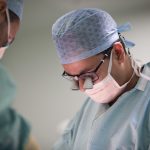 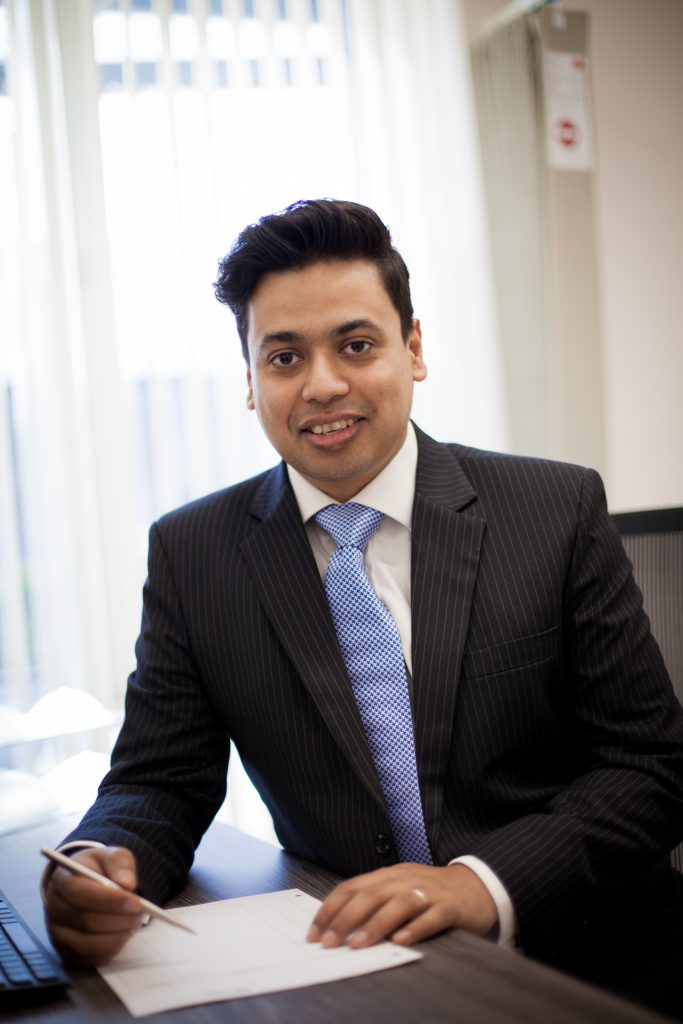