Mr Geraint Lloyd is an experienced Consultant General Surgeon at One Hatfield Hospital with a special interest in laparoscopic and colorectal surgery.

Mr Geraint Lloyd has been an Consultant General Surgeon at the Lister Hospital since 2011 where his interests and expertise include all types of open and laparoscopic abdominal wall hernia repair (including inguinal, umbilical, epigastric, incisional and femoral hernias), laparoscopic cholecystectomy for gallstones, proctology (including haemorrhoids, fistulas, fissure, pilonidal sinus), laparoscopic and open surgery for colorectal cancer and inflammatory bowel disease and the investigation of abdominal symptoms such as abdominal pain, change in bowel habit, anorectal symptoms and groin pain. Mr Lloyd has a particular interest in colonoscopy and flexible sigmoidoscopy and is an accredited Bowel Cancer Screening colonoscopist.

Up to February 2022 the procedures Mr Lloyd has performed as a Consultant include:

Mr Geraint Lloyd has previously held the roles of Clinical Director for General Surgery, Colorectal Cancer MDT Lead and University of Cambridge Senior Clinical Tutor at Lister Hospital. Mr Lloyd has been the local lead investigator on a number of national trials and has published over 30 papers. Mr Lloyd was awarded a MD after 2 years of research.

Patient safety is Mr Lloyd’s top priority and he always ensures patients are fully informed of all treatment options and participate in shared decision making to achieve the best possible outcomes.

Patient feedback is very important to us at One Hatfield Hospital, please see some of the kind comments and feedback Mr Lloyd has received from his patients.

Geraint Lloyd has carried out three major operations on me and I have nothing but praise for him. He is a very nice man who cares deeply for his patients. I am in awe of his skills as a surgeon and he has made a very real difference to my life. Thank you Geraint, I will never be able to thank you enough for everything you have done for me.

Understanding, listened, explained everything and kind.

He explained things comprehensively in a way which was early understood very approachable. 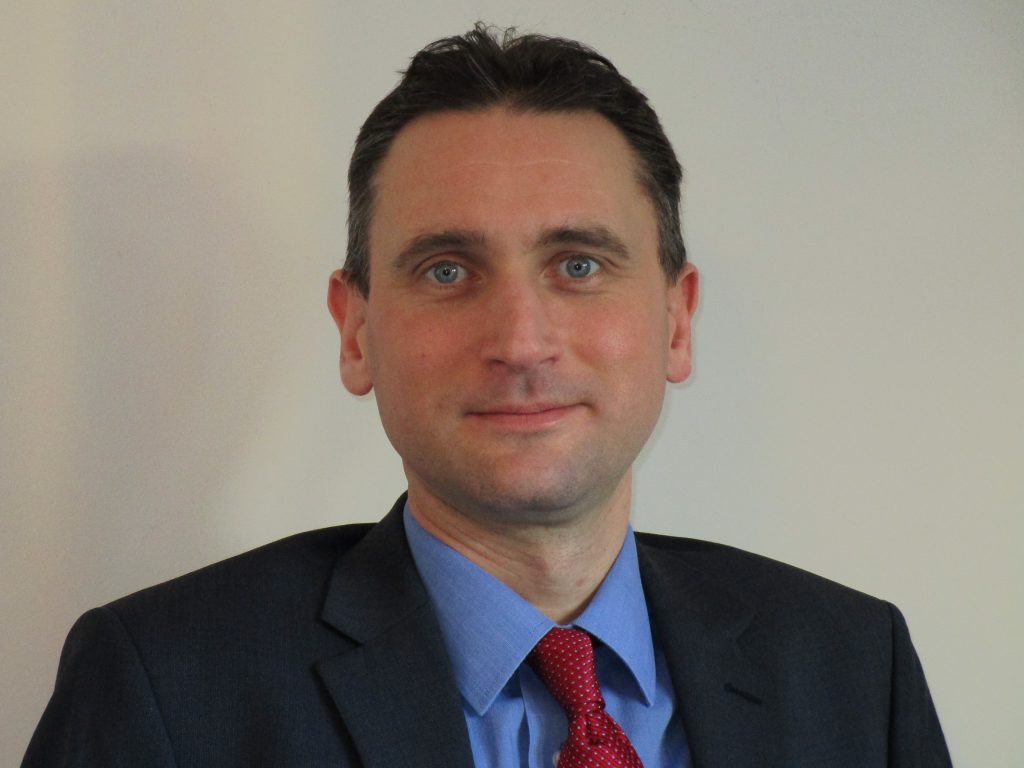