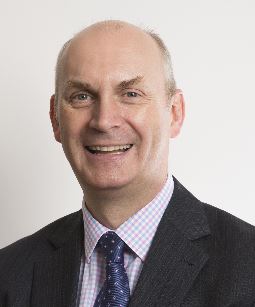 Mr Saunders qualified from University College London in 1993 and was accredited by the Royal College of Surgeons in Edinburgh in 1997. He was appointed as a Consultant General Surgeon at Barnet & Chase Farm Hospitals in 2008. He currently works for The Royal Free London NHS Foundation Trust.