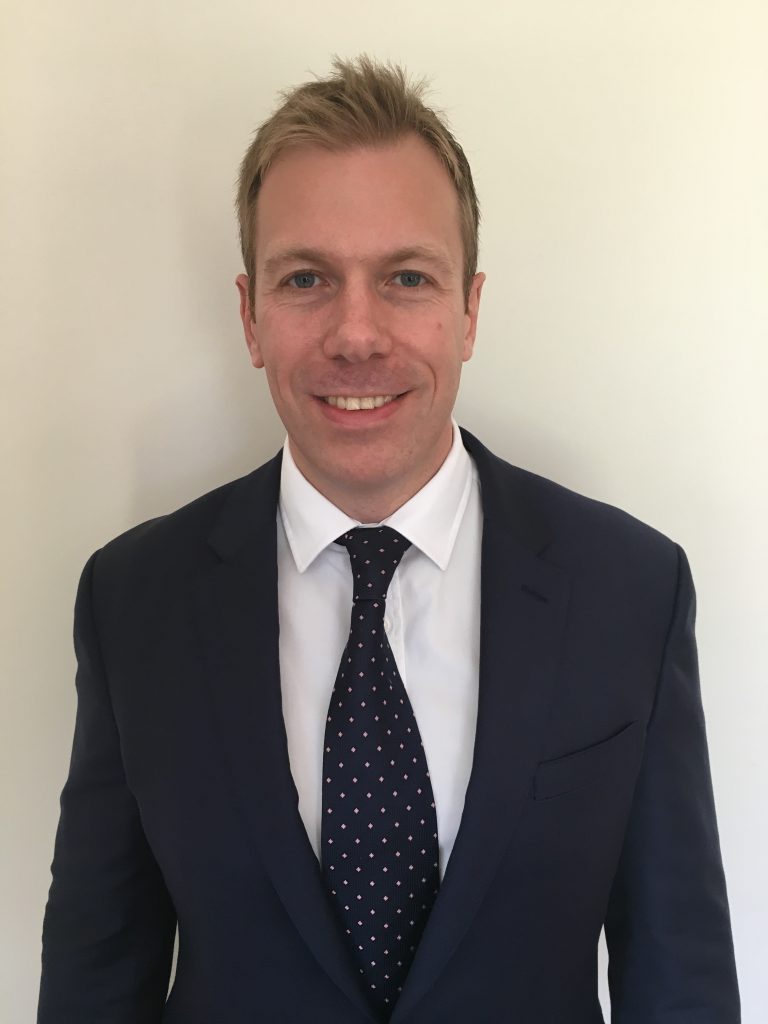 Joseph graduated from University College London (UCL) in 2001 with degrees in both medicine (MBBS) and Immunology (BSc). He completed his basic surgical training in London and Essex and then undertook higher surgical training in Cambridge and the East of England. To further enhance his knowledge and skills in otology, hearing implantation, skull base surgery and balance disorders, Joseph completed three prestigious fellowships at two internationally respected institutions. Two fellowships were based at Addenbrooke’s Hospital in Cambridge and the third was undertaken at the Royal Victorian Eye and Ear Hospital in Melbourne Australia, with a research component based at the University of Melbourne. During his training, Joseph completed an MBA at Warwick Business School, which he passed with distinction and is passionate about using this knowledge to improve otology and hearing implant services in East Kent.

Joseph lives in Whitstable with his wife and two daughters. He is a keen runner, cyclist and paddle boarder.

Joseph has published extensively in the field of ENT, otology, hearing implants, balance disorders and skull base surgery; and has presented his work both nationally and internationally. He has been awarded a number of prizes and scholarships in recognition of his achievements from respected institutions including: the Royal Society of Medicine, The British Association of Otorhinolaryngologists and Head and Neck Surgeons, and the Royal College of Surgeons of England. He is an active reviewer of research articles for Clinical Otolaryngology and the British Medical Journal.