Mr Nicholas Williams is a Consultant General Surgeon at One Ashford Hospital, specialising in the treatment of benign breast disease, including breast pain, nipple discharge and Gynaecomastia.

Mr Williams completed his basic medical studies and graduated from St. Mary’s Hospital Medical School in 1994.  After completing house jobs, he was appointed to St Mary’s Hospital SHO rotation including a period at The National Hospital for Neurology and Neuosurgery, as well as a posting at The Royal National Orthopaedic Hospital, Stanmore. However it was during a year’s posting at Hemel Hemstead that his interest in the management of breast disease and breast cancer was raised.  After completing the Fellowship of the Royal College of Surgeon of England (FRCS), he was appointed as a clinical fellow in the Breast Unit at St. Bartholomew’s Hospital, London, and it was from here that he was entered onto the Higher Surgical Training rotation in the South East of England.

For 6 years he trained in numerous breast units gaining experience in the management of breast cancer and other breast diseases, as well as developing his skills as an emergency general surgeon.

In 2004 he was awarded a Master’s Degree in Surgical Practice with research into the management of Locally Advanced Breast Cancer.  In 2005, Nick passed the Final FRCS with a specialist interest in Breast Surgery.  Following this he was appointed to the post of Consultant Breast and General Surgeon at The William Harvey Hospital, Ashford.  He is the Lead Breast Clinician for Breast Disease for East Kent Hospitals University Foundation NHS Trust, as well as being the co-vice chair for the regional breast network.

Mr Williams is also a specialist in the surgical management of skin cancer, including malignant melanoma, and as a General Surgeon he partakes on the emergency on call rota at the William Harvey Hospital, Ashford, and performs routine general surgery including hernias.

He has a keen interest in the patient’s pathway and the quality of patient care.

Mr Williams has a young family and enjoys skiing and coaching junior rugby.

Here at One Ashford Hospital, we are always pleased to hear what our patients think of the service they have received.  Below is a snapshot of the some of the excellent feedback we have received for Mr Nicholas Williams.

I have already had one operation under Mr Williams having looked up his references, although that was on the NHS. I had every confidence in him then and still do after this most recent operation.

Mr Williams has a kind face and a very caring man.

Mr Williams was excellent in all his delivery of information through to the operation and after care.

I can’t fault the care I have received from Mr Williams, a truly lovely man. 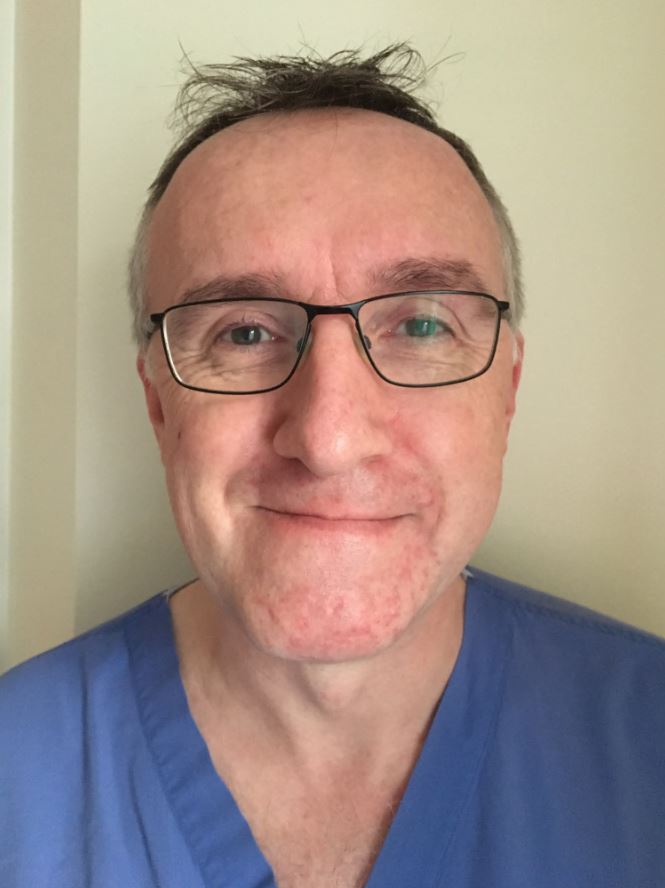