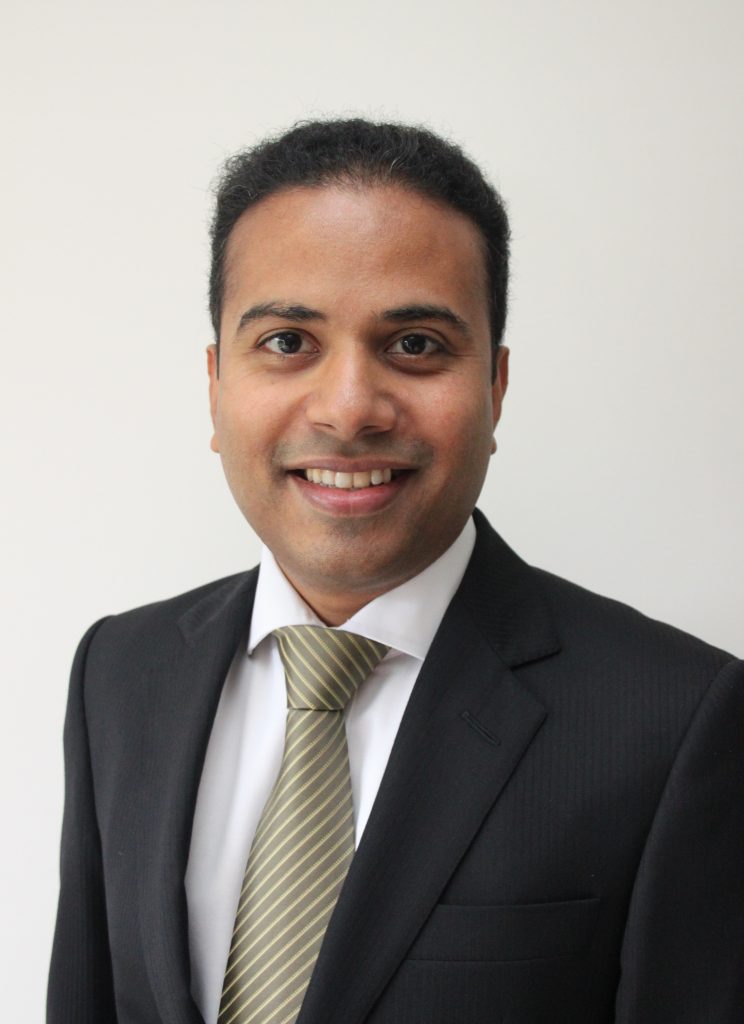 Dr Nirshanthan Nagarajah is a general practitioner that is able to see and treat patients with a wide range of conditions:

Dr Nagarajah’s passion for being a doctor started in his primary school days. This continued as he undertook his secondary education with a scholarship at City of London School. He obtained his medical degree from Guy’s, King’s and St Thomas’ Medical School in 2002.

During his years in hospital training he has worked in cardiology, gastroenterology, intensive care, nephrology, geriatrics, oncology, haematology, neurology at hospitals including UCH, Addenbrookes, London Chest and Queens. During this time, he decided to become a GP following in the footsteps of his father.

Initially a GP for 10 months in Romford; since 2010 he has been a GP Partner where he leads on multiple clinical and non-clinical areas. Since 2013 he has been a Senior Clinical Tutor for the Clinical School at the University of Cambridge, teaching medical students both within the practice and at the university.

Nirsha lives in Hertfordshire with his wife and 2 children. He is passionate about all kinds of music and plays the violin, piano, Carnatic violin and Miruthangam including having performed multiple times on stage. He also has interests in electronics, computing, finance, movies and cars.